Christie Paich has been with The Glen Club since February of 2013. Christie is responsible for the overall operations of the club. Her previous experience includes 20 years of club management and operations, hospitality management and sales with ClubCorp, Equinox Fitness Clubs and Tennis Corporation of America. Christie served on the Illinois Junior Golf Association (IJGA) Board of Directors for 13 years, retiring in 2016.

Christie has a BS in Fitness Leadership and MBA from Northern Illinois University where she also played on the women’s golf team for two years.

Christie enjoys spending time with her three young children and husband at home, watching one of the kids play sports or an occasional “movie night” when life pauses briefly. Mike Rosengarden has been Director of Food and Beverage Services for 6 years. However, Mike has been with The Glen Club since July of 2001 where he began his tenure as the head server in the Grill before being promoted to Grill Manager. He oversees the day to day operations for all banquets, Grill room, Kitchen, and on course food and beverage services.

Mike has a Basset sanitation certification by the state of Illinois and is a member of Club Managers Association of America. Mike has been in hospitality since the age of 16. When Michael isn't creating memorable occasions, you can find him enjoying time with his fiance Mitchell in Chicago at the beach or taking weekend trips to Minnesota to visit family and friends. 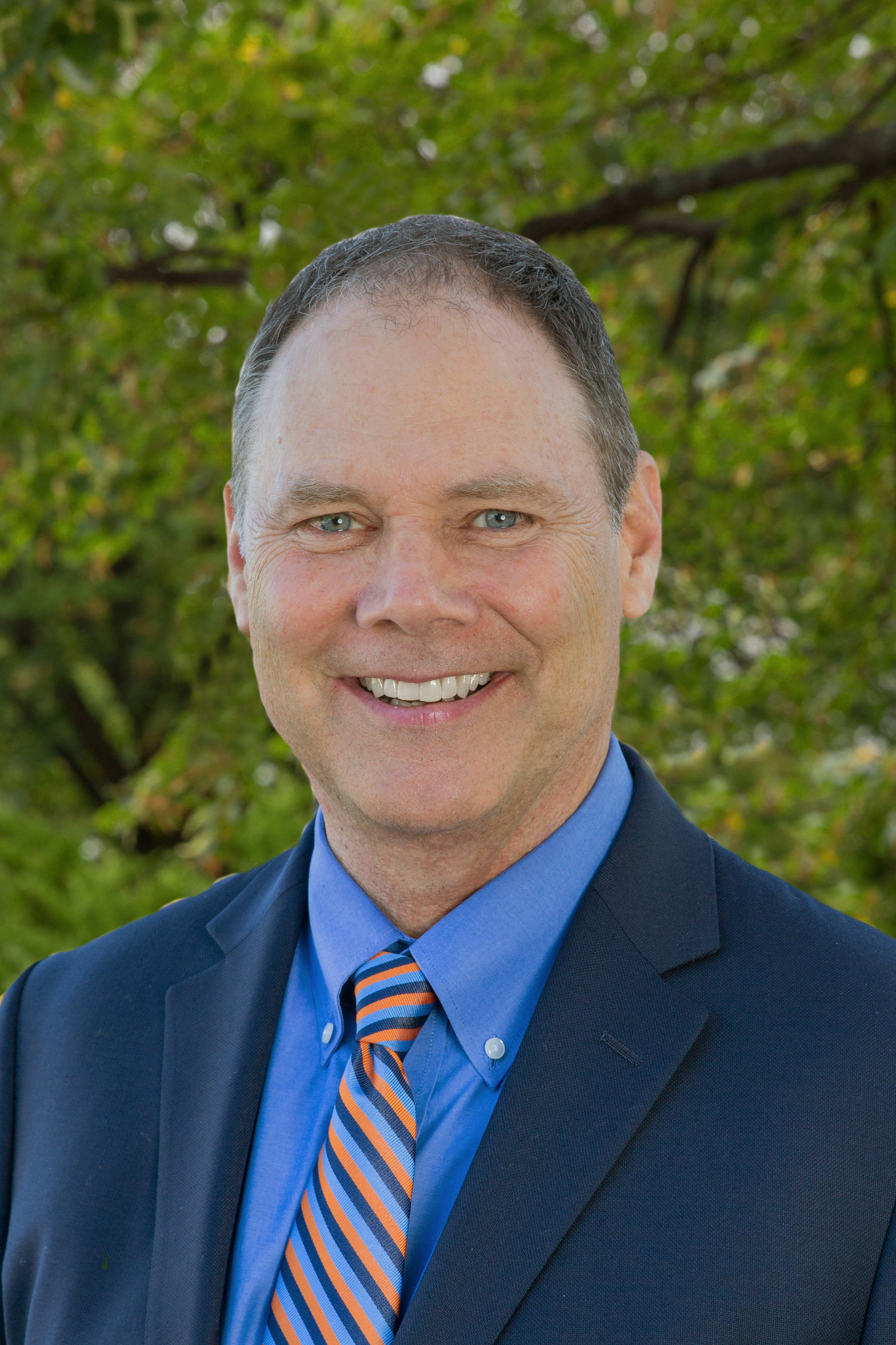 Glenn joined The Glen Club staff as Golf Shop Attendant in April of 2017, and moved into the First Assistant Golf Professional role for 2018.  A native of Northbrook, he recently returned to the North Shore after 25 years in Colorado.  Glenn brings more than 20 years of experience in sales and project/event management, including retail sales at Dick’s Sporting Goods.  His varied background encompasses two high tech startups, fundraising for a large charitable organization, and serving cross-culturally while living in Nairobi, Kenya. Florencio is one of the longest tenured staffers here at The Glen Club.  Florencio began his time here back in 2000 when they were still growing in the golf course- more specifically the 5th hole.  He brings a lot of experience because of his wealth of knowledge regarding the property.  Florencio can be seen on the golf course most days supporting his favorite sports team, the Cubs. 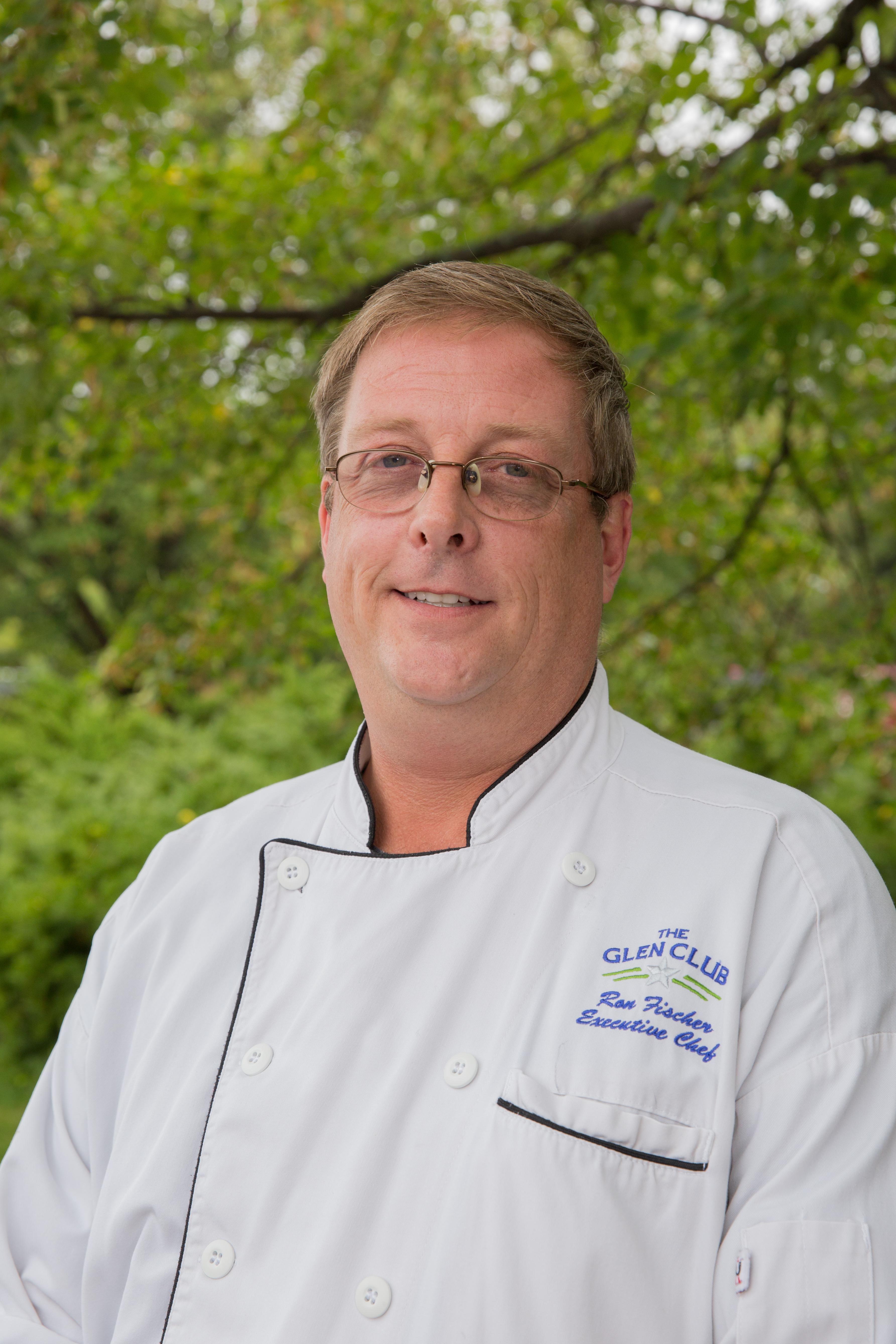 Omar has been with The Glen Club since 2012 as he began working as a banquet server. His extensive experience with high volume dining, floor planning and customer service has made him an ideal candidate for his position. As the Banquet Captain, Omar supervises and leads the trained banquet staff to ensure high-quality food and service standards. His enthusiasm and exceptional work ethic continue to boost morale and increase productivity within all functions.

In his free time, Omar enjoys spending time with his son Arlos and wife Ana and walks with Coco their Yorkshire Terrier. Telma joined The Glen Club as Banquet Supervisor in January 2018. Telma brings years of experience in the area of Food and Beverage having started at Highland Park Country Club (a KemperSports Facility) in 2001.  Telma was Banquet Manager at Highland Park Country Club where she managed a variety of events, which included: Social and Corporate Events, Bar and Bat Mitzvah’s and Weddings.

In Telma’s free time she enjoys taking classes for a certification in quality event planning. Otto Started at The Glen Club in 2004 as a part time bus boy.  He was quickly promoted to a fulltime server and in 2011 was again promoted to his current position as our Grill Room Supervisor.

Otto came to the club after 10 years as a facility technician at XSport Fitness where he was responsible for maintaining all of the workout machines and building maintenance.  Otto has also worked at The Glenview Club as a server for the last 3 years.

When he does have free time Otto enjoys watching movies or going to the park with his wife Liz and daughters Camila & Isabella. Ashley has been with The Glen Club since May of 2016. She started off as one of our Front Desk Agents and has been a monumental influence in all of our recent hotel, front desk, and housekeeping changes. She is now the main contact person for all hotel and housekeeping related needs.

Ashley is currently enrolled and pursuing a Marketing degree at Northeastern University. In her free time outside of work and school, she enjoys spending time with her family and friends. Matt Menke, Property Controller, join the Glen Club Team this summer 2019. He oversees all financial and accounting related services. His previous experience includes 7 years of finance and accounting support in the medical industry. Matt also worked for Fox Run Golf Links as a cart and pro shop attendant prior to finance career.

Matt has a BS in Accounting from Illinois State University and MBA from Roosevelt University.

Matt enjoys spending time hanging out with friends, playing with his dog, and playing golf. Don joined the Glen Club in 2018 working with the Front Desk and in the Accounting office. He has worked for many years in the hospitality industry. He was voted our Ambassador of the Month in the fall of 2018.

He enjoys spending time with his family and friends. Gustavo joined The Glen Club in November of 2015 as the Maintenance Supervisor. Gustavo brings years of experience from the Five Seasons in Northbrook and Glenview Car Wash.  You may see Gustavo daily around the Clubhouse and grounds as he is constantly refreshing and repairing.

Gustavo enjoys time with his two daughters and wife.  He loves bike riding, dancing and other activities with his family.

The Glen Club All Rights Reserved. Powered by Cybergolf